Altrap.com - where DJ A to the L puts stuff..

The Mindset of a Champion, in which he educates today's youth on some of the most important issues of their time, including racism, homophobia, healthy living, respect for women, tolerance for religion, and who really runs the music business. 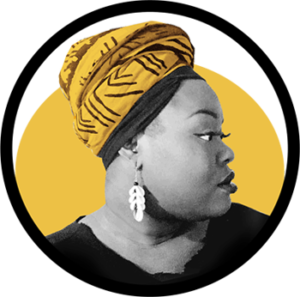 Angel Laws is a well-respected blogger and best-selling author of Angel’s Laws of Blogging. Best known for creating the now defunct black entertainment blog, Concrete Loop. The site operated from 2005-2014 and garnered attention from former President Barack Obama, Time Magazine and awarded Angel with accolades, including a lifetime achievement award from The Black Weblog Awards.

Breaking news, songs, video and mixtapes updated daily. Plus interviews, album reviews, girls and editorials. HipHopDX has got it all.

Insomniac’s founders have been involved with the industry and culture of Hip Hop since the ’80s. Since its initial inception in 1995 as Insomniac “The World’s Only Hip Hop Industry Publication”™, this multimedia outlet has focused on the Hip Hop industry with a goal of helping to promote, inspire, and educate aspiring artists, filmmakers, producers, media entrepreneurs and others seeking to succeed within this landscape.

Get Exposure & Connect with the Music Industry Tastemakers.

Launched in 1999 by ?uestlove of The Roots, Okayplayer is the original progressive urban music site and maintains its position as the premier digital destination for music connoisseurs worldwide. Okayplayer delivers the full spectrum of groundbreaking music to your fingertips (and earphones) everyday.

Rap news, music, videos and everything hip hop and rap.

Established in 1990. Get all the freshest live performances, interviews and underground action here. 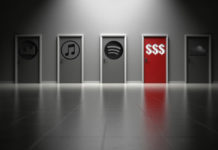 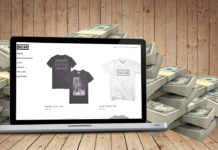 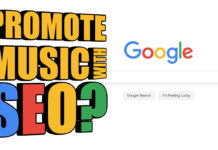