Where To Find A Publisher For Your Music

Where To Find A Publisher For Your Music

If you really want to have a profitable career as a musician, you absolutely need to find a publisher.

Even if you’re a DIY musician that writes, records, and promotes all of your own music… GET A PUBLISHER! Even if you’re simply selling music on iTunes, a good publisher can increase your exposure exponentially.

Why is a publisher so important?

Mainly because they can get your music a tremendous amount of exposure in television, film, video games, advertisements and more.  A nice little benefit to the aforementioned type of exposure is that it can be very profitable for you… not just in the present either; many one-hit-wonders from the 80s are still getting thousands in royalties thanks to their publishers.

What I’m getting at here is that licensing the rights to your songs can be very profitable.  It’s also very tedious, time-consuming, and requires personal connections and resources that most independent musicians just don’t have.  That’s why it’s nice to have someone on your team that will handle all of this for you.

So now let’s discuss where to find a publisher.

However, simply going to a directory without a good idea of who exactly you’re looking for is a bit overwhelming, and probably not very advisable.

First, you need to decide on which publisher would be best suited for your needs.

Think about things like genre, there’s no point in submitting your Punk demo to a Country Music publishing company.

What kind of licensing would appeal to you?  Do you want your music in movies, video games, advertisements? Do you simply want to license your music to other recording artists? What about the opening theme for a television series?

Do you have any idea how much money you can make in royalties from having your music in the opening credits of a popular syndicated TV series?  Jonathan Wolff could probably live comfortably for the rest of his life off of his royalties from the opening theme to Seinfeld.

Think about what your goals are.  Take a look at the publisher’s track record.  What is their history of licensing music similar to yours?  Do they have good connections in film and television?  If not, then they probably can’t get your music into any movies or TV shows.

Still confused about where to begin?

Okay, start thinking about these two things. 1 – In what manner would you like to license your music? And 2 – What artists that are similar to you have licensed their music this way before?

For example, if you would like to license your music to be featured in advertisements, think about what type of ad your music would fit and what artists have licensed their music for that type of ad before?

Last year, the band Fun licensed their music for use in a number of ad campaigns.  If this is something that you want to do, it might be a good idea to find out who their publisher is.  Then submit your music to that publisher to see if you can work out an agreement.

How do you find out who a specific artists publisher is?

There are a few ways…

If you own a physical copy of the album (which you probably don’t), check the liner notes for the publishing symbol “(p)”.  The name of the publisher will be preceded by that symbol.

Alternatively, you can log in to the iTunes store

Search for the album (or song)

Select the album (or song)

So now you should have an idea of where to find a publisher, but there is still a lot you should know before actually getting into any kind of contractual agreement with a music publishing company.  You can find some additional resources here 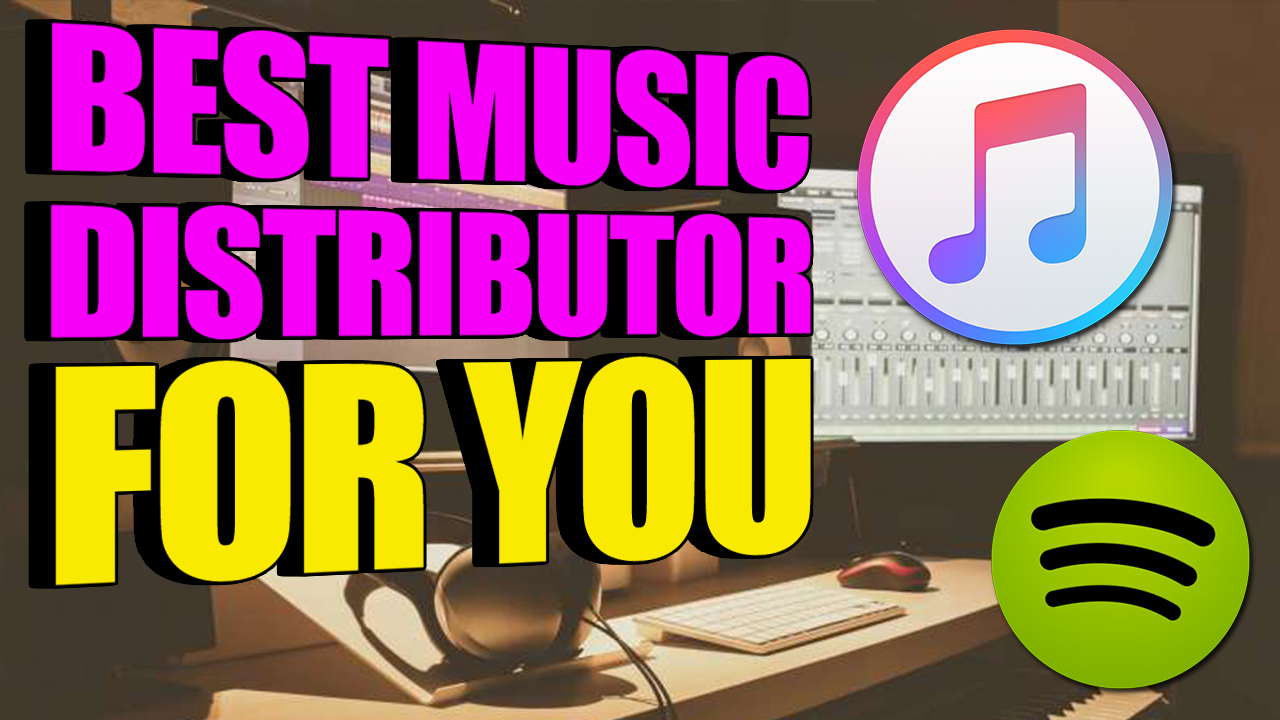 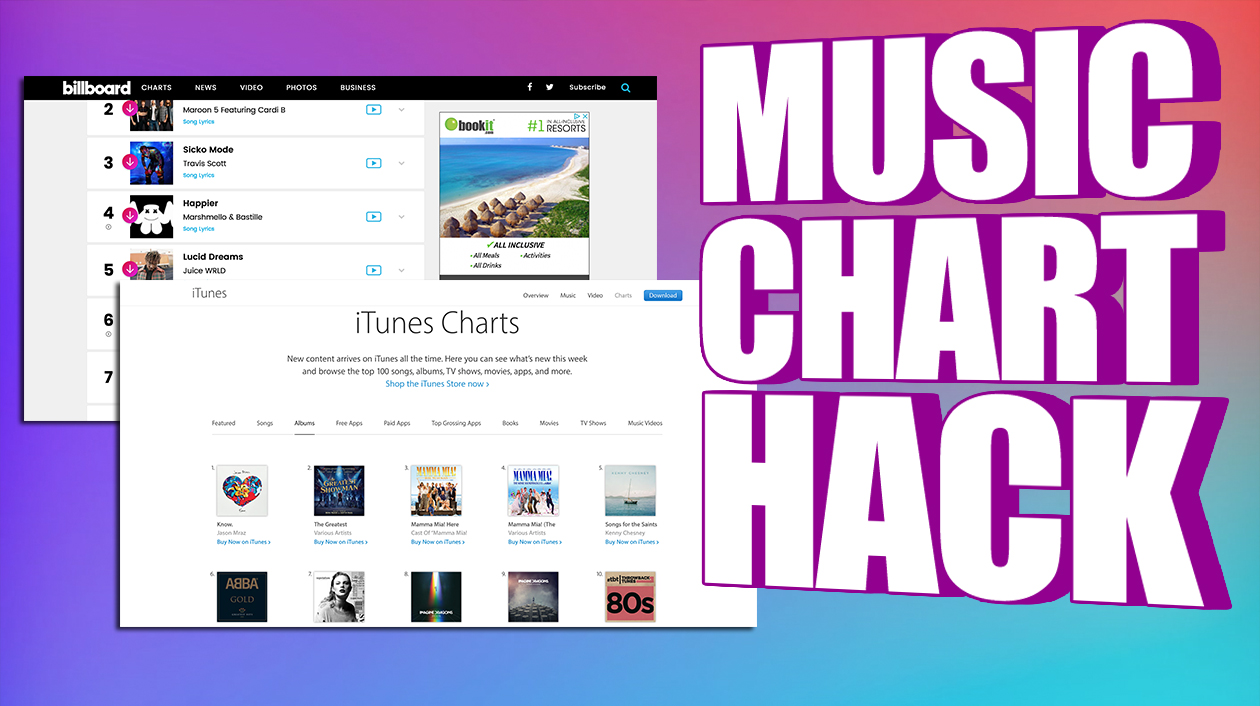 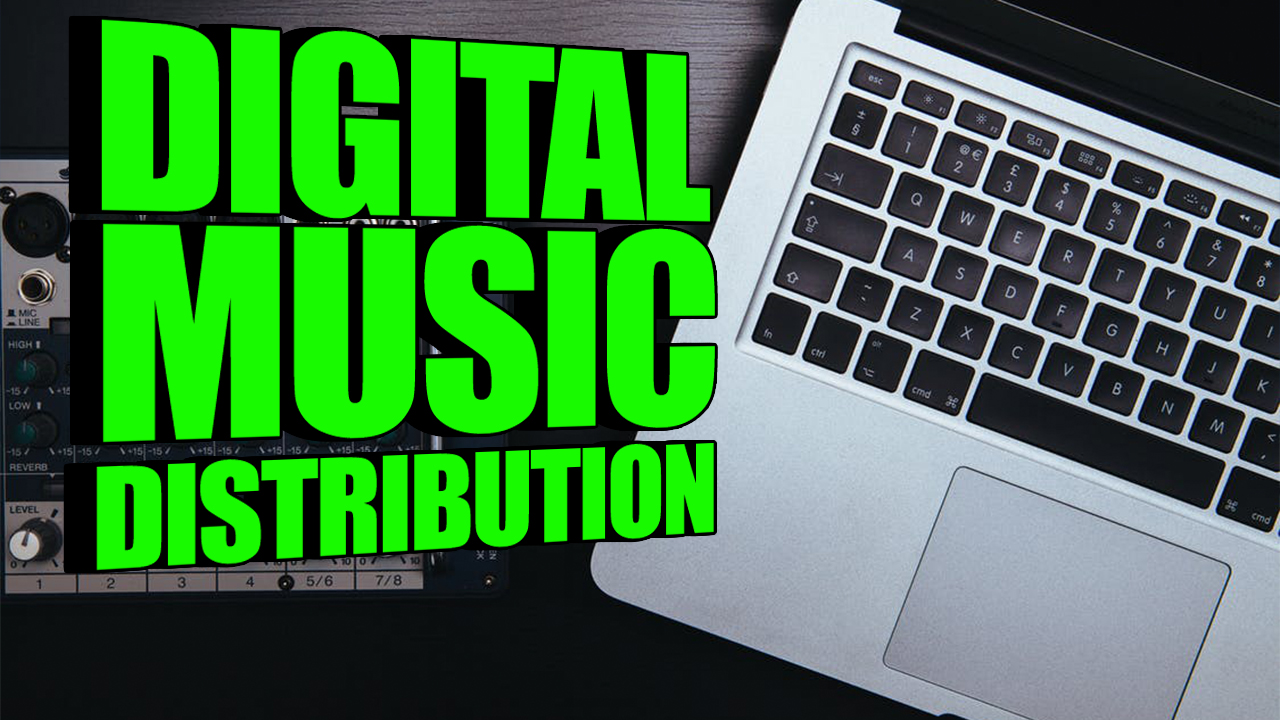