3 Tips To Get 1 Million Streams On Spotify 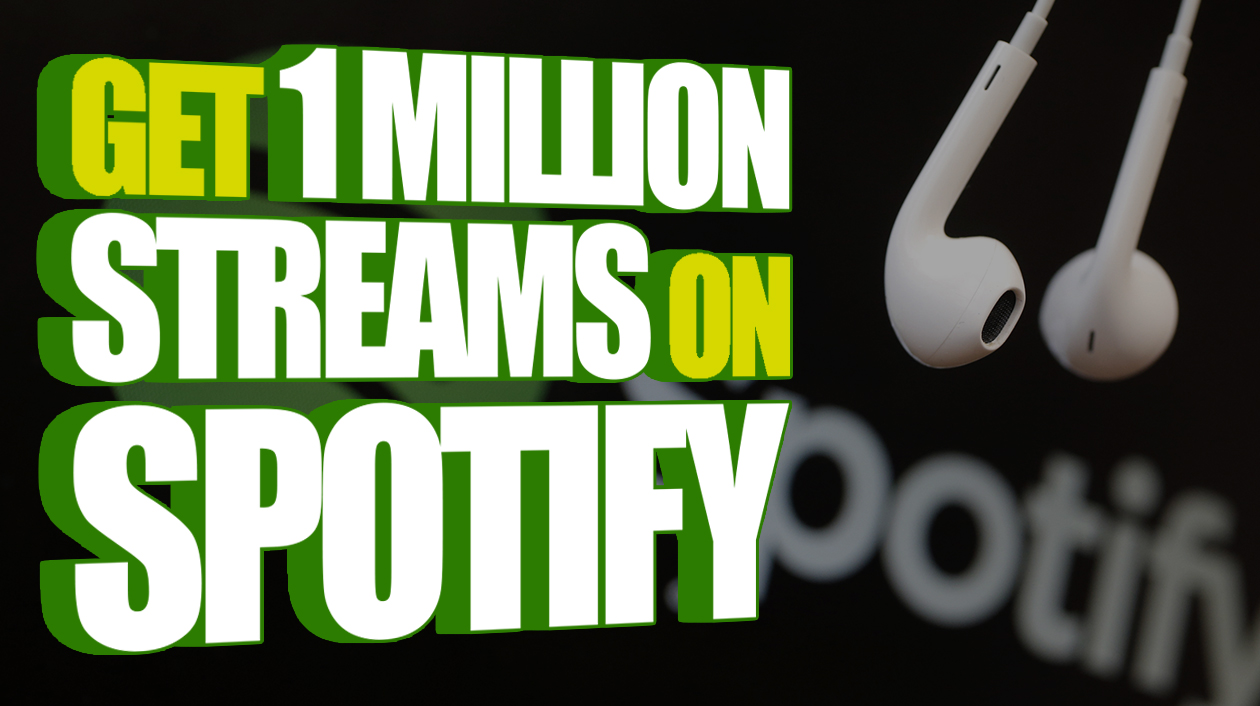 3 Tips To Get 1 Million Streams On Spotify

Today I’m going to give you 3 tips to help you get to 1 million streams on Spotify.

First of all, you obviously have to have good music that people want to listen to. Once you have that, it’s simply a matter of getting it in front of the right audience that’s going to enjoy it.

The first tip is all about…

You need to create your own, and you need to get on other people’s playlists. One of the fastest and easiest ways to get a huge spike in streams on Spotify is by getting featured on already established playlists.

Unfortunately, it can be pretty time consuming to find and connect with people that have large Spotify playlists that would be interested in featuring your music.

However, there are some websites that make it super easy to submit your music, and if they like it, you could be featured on huge playlists that will get you a ton of streams and new followers.

These sites are all free to submit to and it only takes a few minutes, so there’s no reason not to give it a try. Worst case scenario, nothing happens. But the upside is huge.

If your music does end up getting featured on a major playlist with a lot of followers, you could end up with a lot of new fans and followers on Spotify. It could really be a catalyst to propel you towards a very successful music career very quickly.

In addition to submitting your music to already established playlists, you should also create your own.

Most people want to hear songs they already know and love. That’s just the way it is, so create a playlist of songs that are popular and insert a few of your own tracks. It’s a great way to get your music heard by a new audience of fans that like similar music.

Come up with a good name that accurately describes the playlist. Like “Top 50 Alternative” or “Chill Electronic Vibes”; whatever best describes the style of music on the playlist. And be sure to update your playlist regularly so it doesn’t get old and stale.

If you’re updating your Spotify playlists once a week of so, the people that listen to them won’t get tired of them as quickly. That means you retain active listeners and ultimately have more people listening to your playlists at any given time.

After you build up a decent sized following on your playlists, you can then reach out to other artists and get on their playlists.

If you’re not very social and are uncomfortable meeting new people in person, don’t worry, this can all be done online.

There are a lot of benefits to meeting other artists in your genre, but in the context of getting to 1 million streams you really want to connect with artists in your genre that are about at the same level as you. And you want to make sure they also have Spotify playlists.

That way you can swap.

You put their music on your playlist, and they put your music on their playlist.

You can get a lot of great exposure by just getting on 1 new playlist, but imagine if you can connect with 10 or 20 artists in your genre and do a swap like this.

That’s a lot of new exposure to new audiences!

Another way to really get a lot of exposure is to get your music featured on Spotify’s New Music Friday playlist that has about 3 million followers on it at the time of this video.

Release On Friday And Push Hard Over The Weekend

If you release your music on Friday, you’ll have a better shot of being featured on the New Music Friday playlist.

It’s a crap shoot, but definitely a lot of upside if you make it!

More importantly, you want to really push your new tracks hard for the first 2 or 3 days after you release them.

If your new music is getting a lot of streams very quickly within the first day or two of its release, Spotify’s algorithm notices. At a certain point, Spotify will start helping to push your music out to people that might like it.

In order to get as many streams as you can on Spotify, you really want to push it hard yourself.

You’ll want to post a link on all of the social platforms that you’re active on. And not just once. I would suggest at least 2 or 3 times a day at a minimum.

Keep in mind that the vast majority of people that follow you don’t actual see most of your posts, so posting frequently isn’t going to bother people as much as you might think. This is especially true if you already have a large following.

Most importantly, be sure to send out emails to your fans. Send out an email every day about your new release for at least the first 2 or 3 days. If you don’t want to bombard your fans with emails after they’ve already listened to the track, you can always set your email autoresponder to only send out emails to fans that haven’t opened your previous email. You can also set your autoresponder to only send email to fans that haven’t clicked the link in the email to go to your song on Spotify.

Sharing your new releases with your email list is absolutely going to be the most effective way to get people to listen to your new tracks on Spotify.

Just like with your social followings, these are people that already enjoy your music and want to hear from you. But unlike social media, when you send out an email to your list of fans, the majority of those fans will actually see the email. That makes sending emails a lot more effective than posting on social media.

Because these are people that already enjoy your music, they’re probably going to listen to your new tracks all the way until the end.

That looks really good to Spotify.

If a lot of people are dropping off before the song is over, Spotify will assume that people don’t like your music, and it won’t get pushed by their algorithm. On the other hand, Spotify loves it when people come to their site or app through a link to your music.

Spotify is going to reward you big time if you’re the one sending people to their site.

They’re a big company that wants to make money. It’s great if they push your song to people that are already on their site or on their app, but you’re going to get a lot of brownie points and your music will get pushed more if you’re actually sending people to Spotify that weren’t already on the app.

Self-promotion is very important and the best way to do that is through email.

The bigger your email list is, the more people you can send to Spotify, which it turns makes it more likely that Spotify will start pushing your music to new listeners.

An email list of fans is easily one of the most powerful tools that you can use to get to 1 million streams on spotify.

So if you don’t have an email list of fans yet, or you have one but would like to learn how to make better use of it to get more fans, more exposure, and more streams on Spotify…

Click HERE to grab your FREE copy of The Music Promotion Blueprint, which will teach you all about how you can use email marketing to rapidly accelerate your success in the music industry.

To quickly recap, the 3 tips to get 1 million streams on Spotify are:

Tip #2 – Network with similar artists. Find artists similar to you. Similar genre. Similar number of followers. That way you can help promote one another.

Those are the 3 tips to help you get to 1 million streams on Spotify. Put them into action, and even if it you don’t hit the million stream mark right away, I’m sure you’ll see very good results quickly. 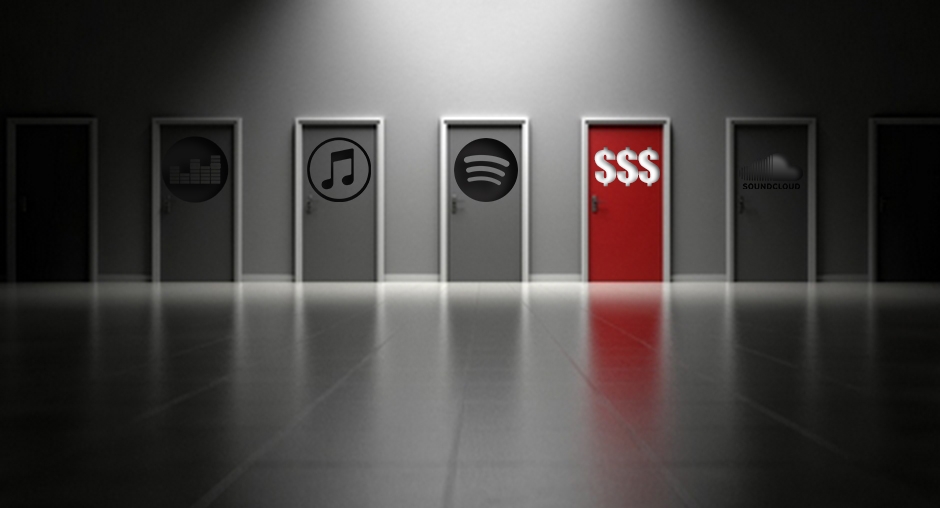 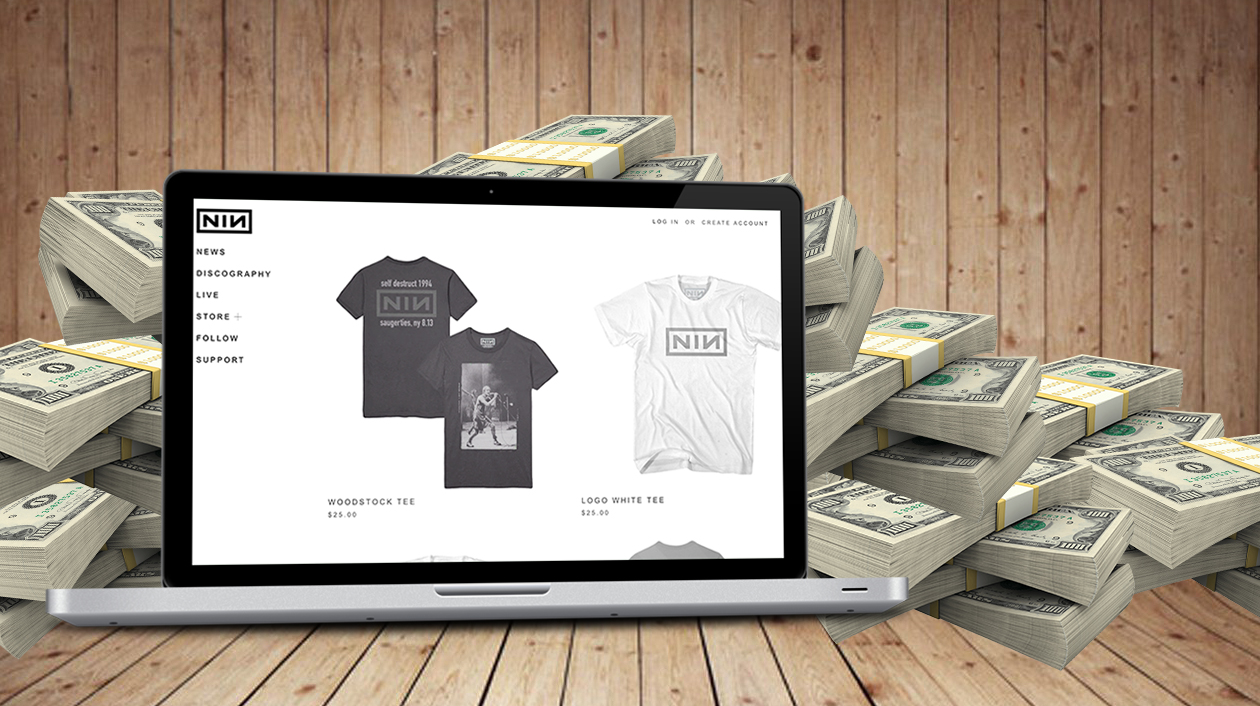