How Amanda Palmer Connects With Fans

How Amanda Palmer Connects With Fans

Sometimes giving away music is more than just a business strategy.

Amanda Palmer doesn’t just give her music away to attract new fans. In this insightful talk from the TED stage, Amanda Palmer discusses how and why she’s able to build an intimate connection with her fans.

Years of working as a street performer (of sorts) helped Palmer develop a deep understanding of how to connect with her fans in a way that has allowed her to achieve a high level of success as a professional musician, without relying on backing from a record label.

Last year she was able to raise almost $1.2 million on Kickstarter to fund an album with her new band Grand Theft Orchestra. This exceeded her goal of $100,000 by quite a margin, and proves that sometimes there’s a lot of power in asking for a little help. 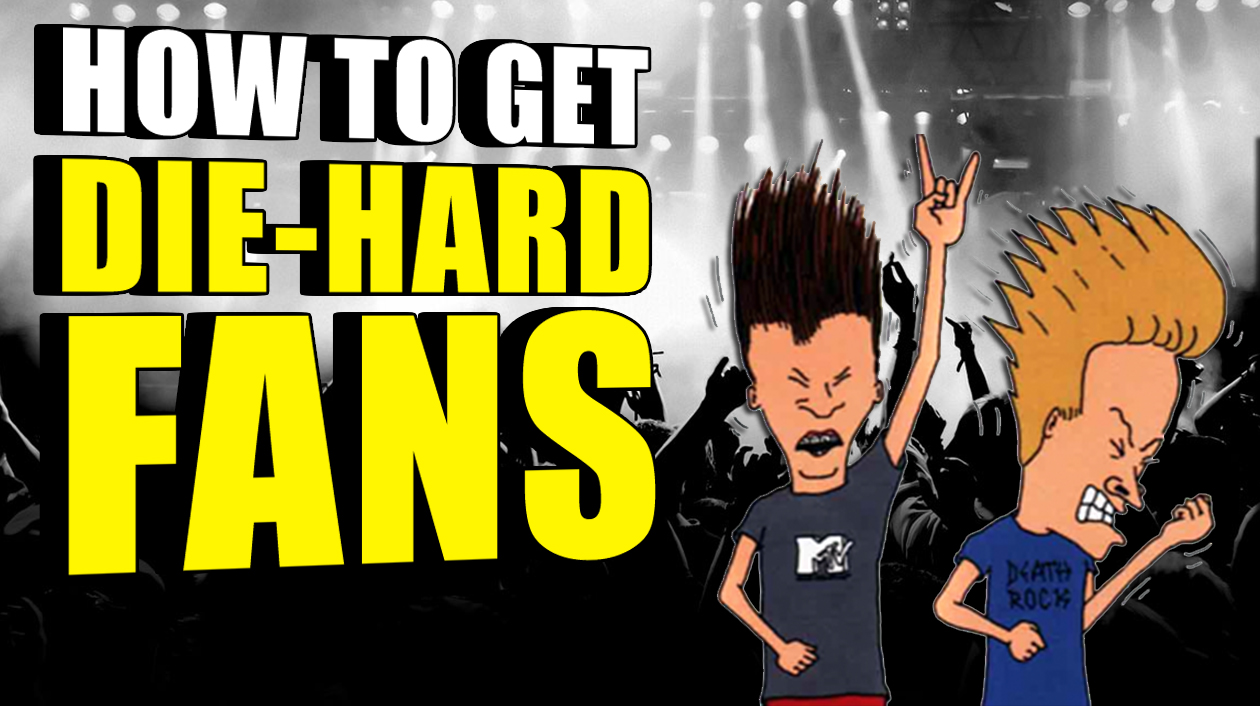