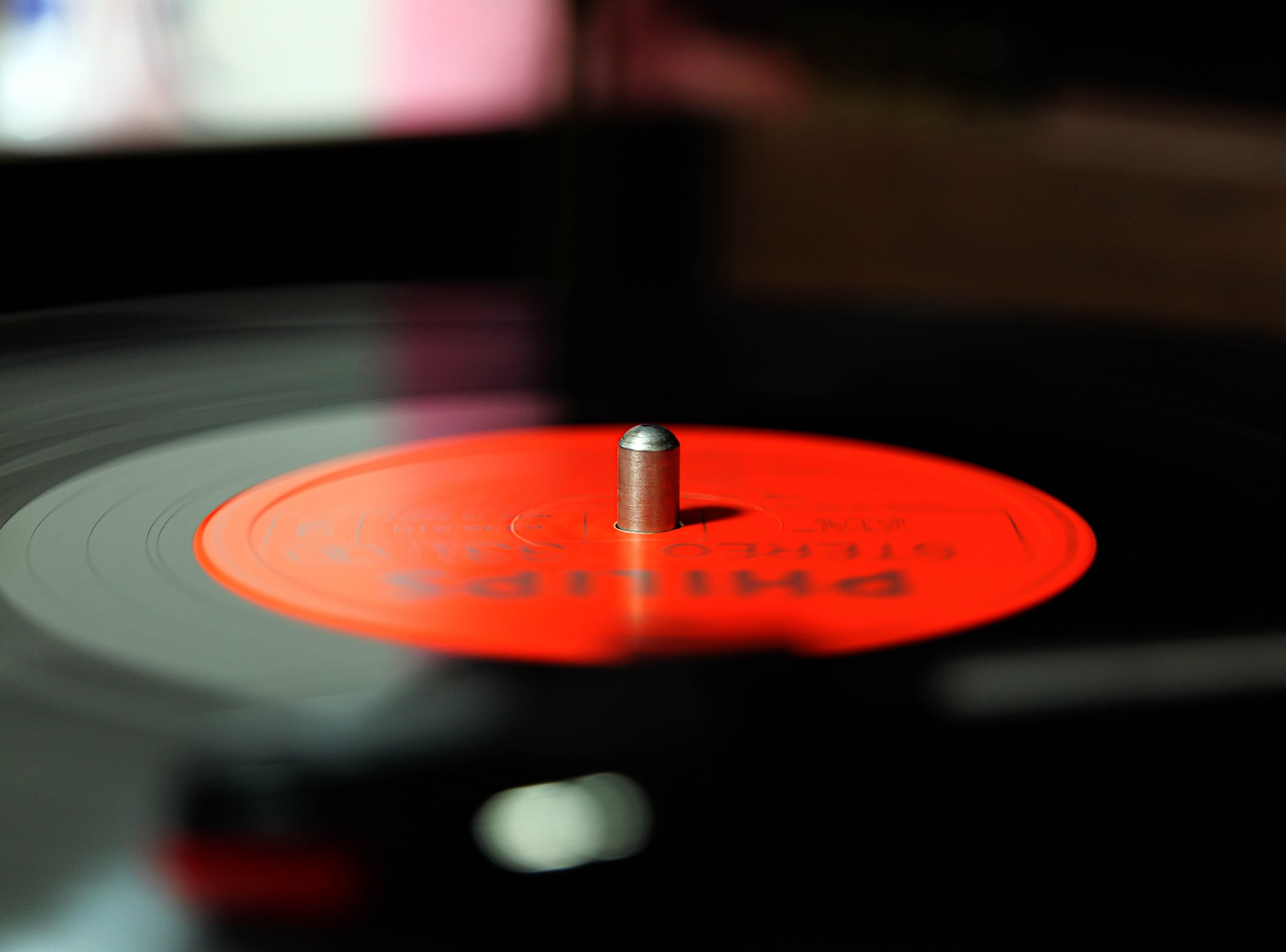 EP vs. single, which platforms to release on, how to promote your music, your digital marketing strategy. These all can have an impact on your success.

On top of all that, trying to craft a release strategy that builds momentum behind your music is not as clear cut as it used to be. The linear track for music releases shepherded by record labels has been turned on its head in the current age of streaming.

It needed to be. In the last decade, the rise of music streaming behemoths has changed how we listen to music. In fact, the market share for music streaming has been growing exponentially.

In 2019, the entire streaming market was valued at around $20 billion. That’s big money. On top of that, analysts expect the market to grow by around 17% annually for the next seven years.

The way a listener engages with artists, consumes releases, and becomes a fan has created a different environment. One that is much friendlier to independent artists.

But, to squeeze as much as you can out of your releases, you need a bit of marketing knowledge on your side. Especially if you don’t currently have any music out there for listeners. To start, it is crucial to understand how to release your music and how to use both singles and EPs to build momentum.

But before we dive into planning your first release, let’s talk about the difference between a single and an EP.

What is the Difference Between a Single and an EP?

Basically, a single is a solitary piece of work. It stands on its own.

For platforms like Spotify and Itunes, they define a single as any piece of work:

An EP is a more extensive selection of your tunes but not as large as an album. They mesh together nicely and represent more of your musical talent.

To be considered an EP for Itunes and Spotify:

But beyond these basic definitions, there is a lot more to these two release formats. Each one, when used strategically, can help elevate your music and increase your fanbase.

Singles have become the dominant force in the digital age. They cater to modern listening habits and allow your fans to consume your work quickly. Not only are they able to hold attention, but they also are easier to get on playlists. Playlists are where the big plays come from.

The more singles you have, the more of a chance you have to get on a playlist. The more playlists you are on, the better exposure your tracks are getting. Even major artists are stepping on the single release train.

These longer format pieces give you a chance to really leave a mark on your listeners and the press. EPs represent more of a statement than a single and can be an excellent way to showcase your sound.

Additionally, it gives your listeners more time with your content. This can really be a great way to build a more loyal fanbase, among other tactics.

They can also be more in focus than singles. While singles from newer artists tend to get lost in the masses of new releases, EPs tend to have a little more heft when it comes to visibility. For example, check out recent releases on any major platform. What do you see? These lists tend to favor EPs and albums.

But which one is right for your first release?

While it may be tempting to present a full-fledged EP to tell the world you exist, you may be approaching a release in the wrong way. Ask yourself: what am I trying to achieve with this release?

Are you trying to introduce yourself to an audience? Looking for exposure and buzz? Want to see if your sound is appealing to listeners?

Well, a single can be a great way to accomplish these goals. But for one reason more than others, you should always release a single first: you have to claim your profiles.

Many new artists don’t understand that without music on a platform, you can’t claim your account and use the promotion tools available for you.

Your first track plants your flag. It allows you to set up your profile and promote your work within the platform. Honestly, it doesn't even have to be your favorite track. The idea is that you won’t have the tools to promote yourself or your future releases without access to the platform.

But, it is also a great way to see if your track has appeal. It helps you determine if the audience you are trying to reach likes what you’ve got. A single can be a great litmus test for an EP.

This strategy pulls from the more traditional release route. But, it still starts with a single.

Not just any single, though. Unlike the strategy of just getting something out there to claim your profiles, this strategy requires you to make your first release stand out.

You want to present something polished and representative of your sound.

Your first release should be the lead single off an EP you intend to release in the future. It becomes the foundation for your marketing and promotion strategy for the EP.

The idea is that your first release puts your name out there. It introduces listeners to you, and, hopefully, they start following you for more releases.

But this strategy has a lot more behind it than just the music.

To get the most out of the first single, you need to be active across other marketing outlets.

You want to plan this all out. Creating a slow drip of content helps listeners re-engage with you and your work and keeps the momentum going.

So, over 2-3 months, you want to keep active with weekly, if not daily, posts on your social accounts. You want to be engaging directly with your fans through these platforms and always teasing the future EP release.

The underlying idea is simple: First, create momentum and hype with an outstanding initial release. Second, nurture that momentum and build on the success. Third, release an EP with the lead single that gives listeners more of your tracks.

Sanders Reese is a music producer that has a background in digital marketing and content creation. His work portfolio stems across multiple industries, with hundreds of articles written on a wide range of topics. Marrying his love for music creation and digital marketing has driven him to pursue creating content that helps artists like himself navigate their careers with helpful information and marketing advice.